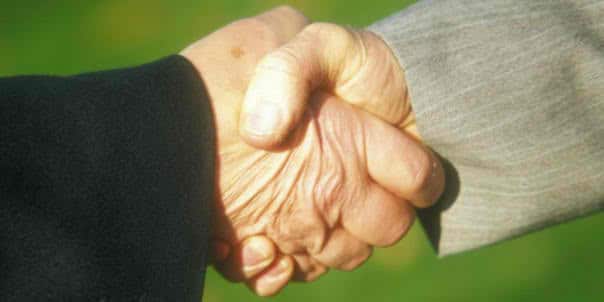 The Consistency of Change

Change is inevitable and can be driven by any number of internal or external considerations. Internal considerations may include such things as the need for improved efficiency or effectiveness, changes in personnel, new products and/or services, new technology, mergers and acquisitions, and etc. External changes may be generated by cost increases, business partners, the competition, legal issues, obsolescence, or the economic climate; to name a few. But one thing is guaranteed … change is inevitable … and must be weighed against economic viability and (get this, because it is really important) your ability to manifest the cooperation of your staff at all levels.

Of all the variables involved the single most often neglected aspect of change is the people who are expected to incorporate that change into their daily routine … your employees and staff. You see they have expectations too … having to do with their jobs, their relationships, their environment, and their perception of the future. They want to feel comfortable in their work … and change, at their level, creates doubts, discomforts, and fear. So it is no real wonder that the old paradigm of “I’m the boss and the staff must do as I say” has been replaced in forward thinking organizations with proper implementation of “Change Management”.

Presenting the business reasons for change is a good first step. Obviously, If the people who are expected to implement the changes don’t understand them … you cannot realistically expect their cooperation. Is it really that simple? Actually no and here is why. There is an old adage that says everyone listens to the same radio station … WIIFM (What’s In It For Me!) … and your staff is no exception. Your staff must not only see how the proposed changes benefit the company but also how they will benefit, too. And this last step is the single most critical element of the equation. Not just communicating the “Vision” but reaching toward that goal where every person in the organization, affected by the change, shares the vision and is able to see how the benefits of that change extends to them … personally.

In every organization and at every level there are the leaders and there are the followers. “Partners in Change” is a good way to define the character of the support and teamwork you need from those identified as leaders; people who are not only supportive but are willing to champion the cause … providing the enthusiasm and commitment for others to follow. These people are your true agents of change. You probably already know who they are … they are influential among their peers, their opinions are respected, they are good communicators, they act as the liaisons, and probably already play a critical role in current operations, they are looked up to and usually already have a following. Identify these individuals. Then consider asking them to access various aspects of the project during the planning stage, in the rollout stage, and (most important) at the conclusion; so you have a solid understanding of how the project unfolded, and its level of success, in the eyes of your employees and staff.

The Role of Management

The importance of leadership in any organization cannot be overestimated. However the leaders are not always those who are identified as staff management. As stated above there are leaders at every level and they can work with you or against you. Many companies opt for a “Change Management Consultant” and it is of the utmost importance for this outsider to recognize your in-house leaders, the roles they will need to play, be able to garner their support, and to understand that their opinion counts. In the end, you must be able to sculpt the entire process … not from the viewpoint of the change itself, but from the viewpoint of that part of your staff that will implement, maintain, and have those changes as part of their daily world.

Getting people to feel a real commitment to change takes a lot of effort … and management skill. People have a natural in-born resistance to change that is thrust upon them. Resistance, in this case by definition, is the measure by which you can gauge your staff’s view of the consequential and inevitable disruption to their daily lives. Disruption cannot be eliminated but in can be managed efficiently; particularly if the disruption is masked by enthusiasm and the feeling of partnership in the workplace. Remember, people usually resist change for one of two primary reasons. The first is unwillingness. Often this is because they don’t fully understand how the changes will affect them or because they expect to be downsized. The second is inability. They may fear they will not be able to learn the new system, or that their productivity will suffer which, in turn, will lead to their dismissal. Mark this point, sometimes these feeling are not without basis. A common failing of technological implementations is over-optimism on the part of Technology Departments to fully realize how much training and support users will need within a new system.

From a cultural standpoint and historically speaking, change is better suited to a team mentality where hierarchies and individual competencies are flattened in favor of accomplishments that suit and compliment the team, within the confines of the implemented system. However, in this aspect it should also be noted that the compensation and performance appraisal systems must also be restructured to reflect the team paradigm for people to fully realize their greatest benefit. Technologically speaking, the team approach eliminates the pressure to compete with other employees while planning and implementing a large scale changes. Adequate technical training and the development of effective skills is tempered by actual team experience and that feeling, on an individual level, that no one will be left behind. And this alone could mean the difference between success and failure. It becomes that allotment of time where loss of individual alignment with the goals of the project does not prevent its completion but actually allows it morph into a more suitable and useable program by the greatest number of people. This is where team goals override shortcomings and encourages problem solving techniques; techniques that might have been unknowable in a more controlled and regimented system.

In order to gauge the success of any change, the various components that structured that change must/needs be identified … with goals clearly enumerated and dates set. Ideally these goals would be quantifiable so they can be measured. In this way, progress can be monitored throughout the process and areas of concern can be addressed right away. Allow room for the learning curve and for those inevitable alterations to the original plan … and most of all … allow room for people to be people (make mistakes, learn from them, and move on). And, of course, don’t forget to keep accurate records, too.

Anatomy … At the Finish Line

This is a step is not immediately obvious to most organizations. It is the anatomy of the project from its inception, through planning and implementation stages, and eventually to the end product. It addresses and identifies what you wanted to accomplish, how you planned to do that, and what you eventually ended up with. Did you accomplish your goals, fall short, or actually exceed your expectations? It identifies the personnel that became your advocates … and those who resisted the process. It allows you to look realistically at the things that worked for you and the things that did not. But most important … since change is inevitable … it gives you a new appreciation for the challenges you faced and allows you to adopt a new and better defined set of criteria for you next project; a new set of predictors for a shortened path to success. 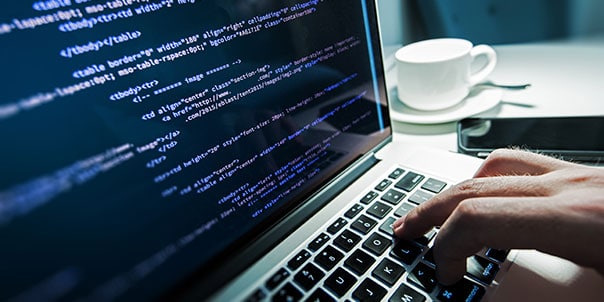 When a client hires a software developer for a large, custom software project, it’s a lot like a marriage. I explain what makes changing software developers so tough and the best ways to make it easier on yourself as the client. 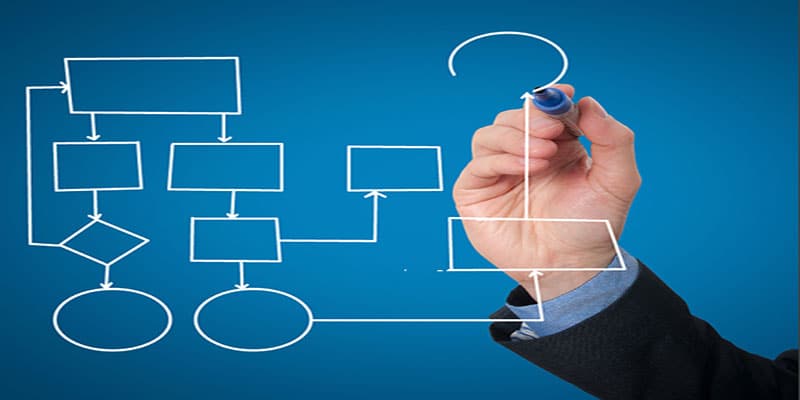 Some developers (and clients) would prefer to skip any step in the process that they don’t consider absolutely vital to save a few dollars. This isn’t one of them. 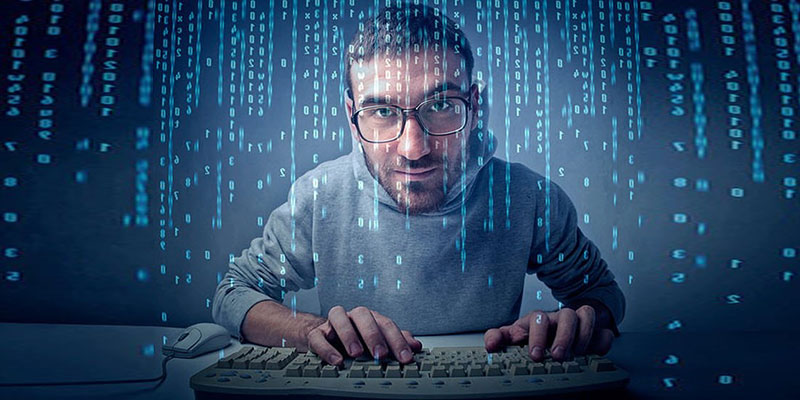 While every software developer thinks his or her code is pretty good, few take the time or effort to confirm their code adheres to common best practices. Does yours?