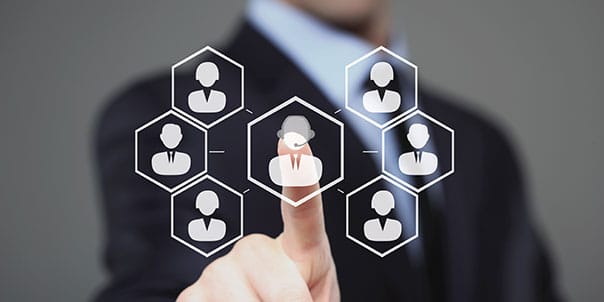 And I was right. These are true statements that I’ve seen proven over and over again in my own experience and, unfortunately, that of my clients.

But, it’s become clear in recent years that my attitude toward offshore web development was too broad and all-encompassing.

The truth is, there are a large number of highly talented, resourceful, and reliable web developers in countries outside the United States who have proven their ability to consistently produce the kind of high-quality work I would be proud to stake my reputation on.

That’s why I started hiring them.

My Double Life as an American Web Developer with Offshore Team Members.

It almost sounds scandalous put like that, and frankly that’s how it felt at the beginning.

But here’s the difference, (and it’s key to my more balanced view on the subject today):

So that’s what I did.

Today, the majority of my development team lives outside the United States. I pay them an excellent wage because they’re among the best developers I’ve ever worked with and I want to keep them happy. But it’s still a fraction of what it would cost to have a developer from the States filling their shoes.

My small in-house team and I handle all direct communication with our clients, so language never gets in the way of clear communications, but my offshore team has proven themselves more than capable of understanding and delivering even the most complex of project requirements flawlessly.

So, in short, I’ve changed my mind when it comes to offshoring web development.

It’s still risky, sure. Of course, there are plenty of poor web developers living in the US too. But I know from my own experience that it’s not where a developer lives that determines their skill level.

My team of specially selected offshore developers allows me to offer my clients a lower cost with no reduction in value, and that’s a win-win for everyone involved. 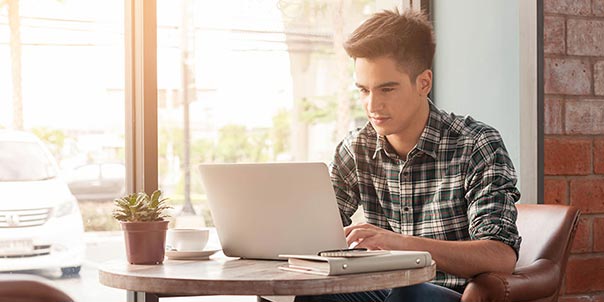 While hiring a freelance web developer could be the right choice for your project, realize there are some drawbacks to doing so. Here are a few to consider. 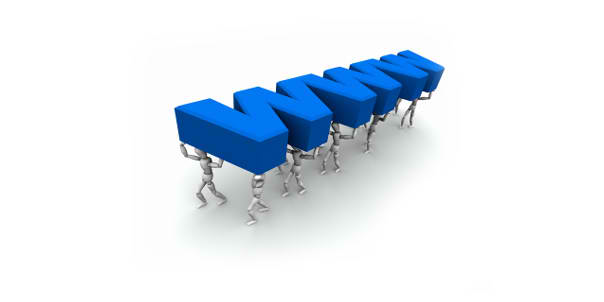 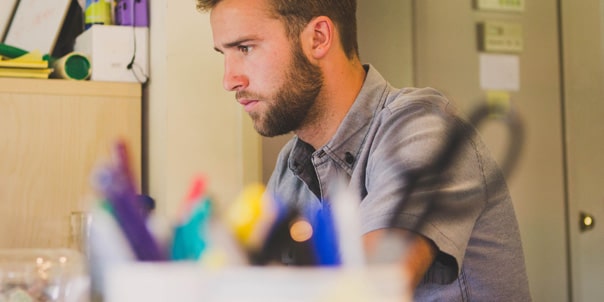 There are pitfalls that exist with offshore development, and those pitfalls may cost you more than you are willing to pay. Understanding the inherent challenges (and potential benefits) of these efforts will permit you to make the right decision for your development needs.