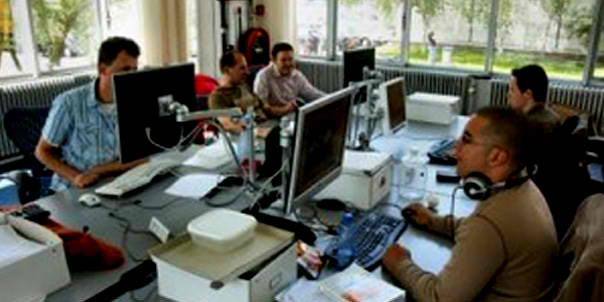 There is an old adage that states, “Good isn’t cheap and cheap isn’t good”. This certainly holds true when analyzing cost of Website Development. Hourly rates alone are not necessarily a good measure for quality or expertise. In fact, some estimates suggest that up to 50% of all software development end unproductively. Why does that occur, you might ask? Could this relate to Web Developers with poor skill sets (at any hourly rate).

When you look closely at building websites and web based applications, it unfolds like this: The better development companies have higher hourly rates … but apply the skills of their best available talent so a development project can be completed quickly and efficiently. By comparison, those who bid out at lower hourly rates may look more attractive up front … but end up using less qualified people who take much longer to complete a project … and many times build in functional problems that are expensive to fix. And that casts a major shadow of doubt on the idea that cheaper hourly rates save you money in the long run…as the cost of the project can easily turn out to be more.

Regardless of Rates, Solid Web Development Companies certify that …

• Each member of their team has many years of experience
• They are group oriented (teams have worked together on similar projects)
• Agile Methodologies are used between teams and stakeholders.
• Assigned Project Managers ensure objectives are met and client satisfied.
• They only hire top-notch web developers (with a passion for development techniques)
• They subscribe to the theory of “Serial Success” meaning a satisfied client is the clearest path to repeat business.

The message is clear … inexpensive “low-ball” rates may make it appear as if will save you some money in Web Development… but weigh that against the real possibility of a failed project and you may want to reconsider your desire for cheap rates! Can you really afford the risk of project failure? 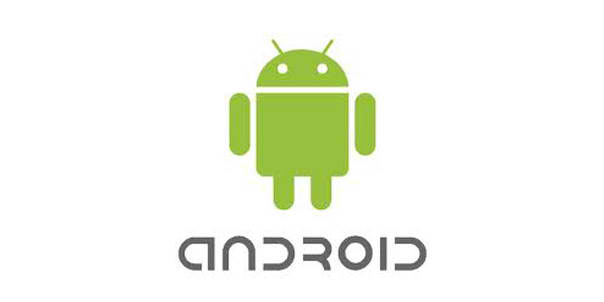 If you’ve been researching the costs of developing an Android App, you already know that the estimates can be anything but consistent. Here are three reasons for this plus a rough guide outlining Android App Development Costs. 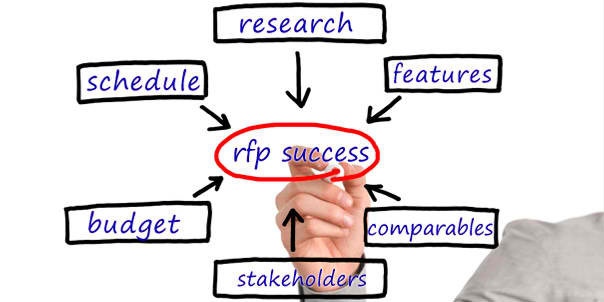 Gathering all the background information so that you can put together an RFP for a web development project is no easy task. Wouldn’t it be great if there was a checklist you could follow to make it easier to gather the appropriate information? 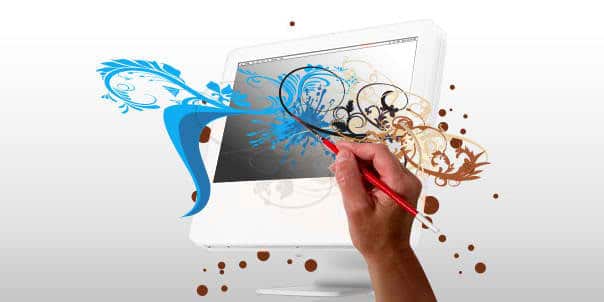 Hiring a software developer (or development company) is a challenging, but critical endeavor. Unfortunately there isn’t a set of interview questions that can guarantee you will select the best developer. I’ll share the best approach well before the interview occurs.