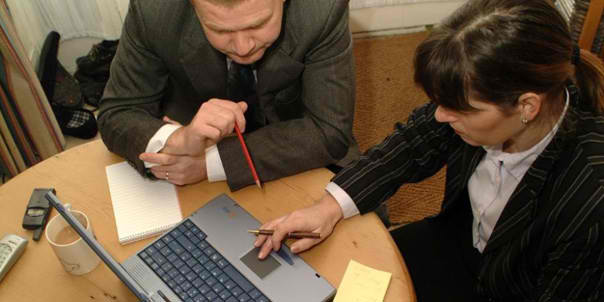 Here is the challenge … you have an important software project coming up and you need to find a contractor that doesn’t charge an arm and a leg.
Are you familiar with that old adage that states, “Good isn’t cheap and cheap isn’t good”? Take it as a reminder that hourly rates, by themselves, can be very deceiving. The fact is … low software development rates rarely equate to an inexpensive software project. Application development is a challenging and complicated endeavor … and failure is a very real and expensive possibility. Some estimates suggest that 50% of all development projects end up failing.

Software Projects have Degrees of Success

(yes, there is more to it than just being done).
• Total cost of deliverable, not simply in dollars and cents, but as a function of time to completion.
• Is the completed project of high quality and is it easy to use?
• To what degree did the project satisfy business needs?
• Was the development team an advocate … through their practical analysis of your needs?
• How easily can the project be modified as business needs change … moving forward?

Software development rates and time-to-completion estimates can be very deceiving during the initial bidding process. The economy has pushed many contractors to knowingly low-ball their bids … hoping to land the job and make up for it later with unwarranted “ups and extras” as the work proceeds. Increasingly, the best software developers use their best people so the project can be completed quickly and efficiently … whereas, by contrast, the low price bidders put their lowest paid programmers on the project to save money. Side-by-side comparisons between the two indicate the more qualified programmer can be as much as fifty times more efficient … that’s right 50 times more efficient. And that casts a major shadow of doubt on the idea that cheaper development rates will actually save you money.

So, you’re curious about how we stack up ….

• Each member of our development team is local … with a minimum 10 years of experience.
• Each developer has experience working with our other team members on similar projects.
• Estimated development hours and delivery dates (flexible) are offered for each task.
• Coordination and status updates are held regularly with team members and client representatives.
• Continuous communications are maintained via phone, IM, email, and desktop sharing.
• Project Manager Involvement, while optional and extra, is available to ensure the larger objectives are being met and the client is absolutely satisfied.
• We provide top-notch skills, dedication, and a passion for the art of software development.
• We engender the flexibility to utilize a client oriented approach, providing the best qualified developer skills in a manner most appropriate to client needs.
• We strive for what we call Serial Successes under the theory that accountability and client satisfaction leads to repeat business.

The lesson is clear. As you look to cut corners and save money, proceed with caution. Inexpensive and/or offshore development companies that appear to offer a better deal are not always the best path to a satisfactory project. Cheap … is cheap … and make no mistake, there are always hidden concessions involved in a low-ball software development rates. Ultimately you need to ask yourself if you can afford the risk of a failed project. 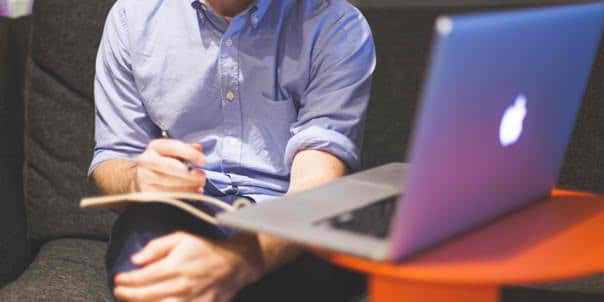 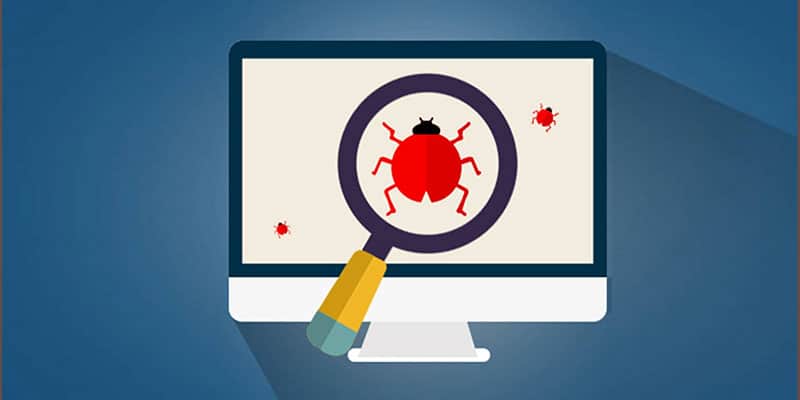 There are many kinds of bug tracking software out there that approach the process in many ways. Are they worth the time, effort, and expense? Yes, and here’s why. 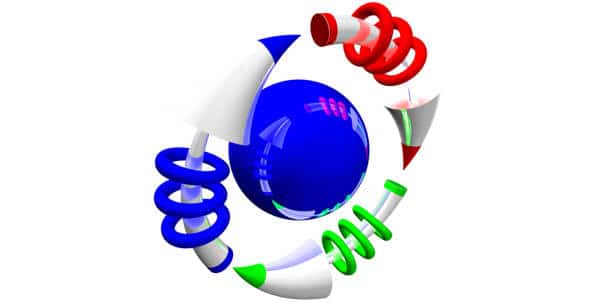 Here is a guide on how to select the best web development company, which will help ensure software projects are completed professionally in both a timely and cost effective manner.