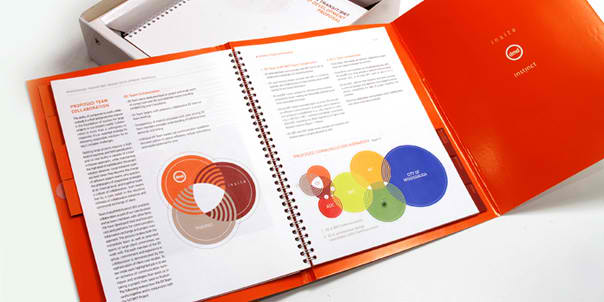 When responding to requests for proposals or RFPs, it’s obviously pertinent to explain in detail why you are the right candidate for the project, but everybody does this and prospects are numb to hearing this chest pounding after awhile. We have found that it is considerably more powerful to give visual examples and proof of our capabilities and relevancy to the client’s need.

For a web development RFP show a few screenshots of websites you’ve built that are similar to the requirements of the RFP and explain in a succinct matter what the similarities are. Don’t just include a link; actually embed the screenshots right into your proposal so it grabs the readers attention. As another example, if on a prior project you increased web traffic by 63%, don’t just put this number in the proposal so it could get skimmed over. You should also include a visual bar chart to clearly illustrate and bring attention to this point.

They say a picture is worth a thousand words and writing an RFP response is no exception to this rule.

Dealing with today’s challenging global economy is all about positioning yourself and your company for maximum flexibility over the next few years. That question is “Who will be the next “innovator?”, setting the examples for how to be streamlined, flexible, cost effective, and savvy. Read on. 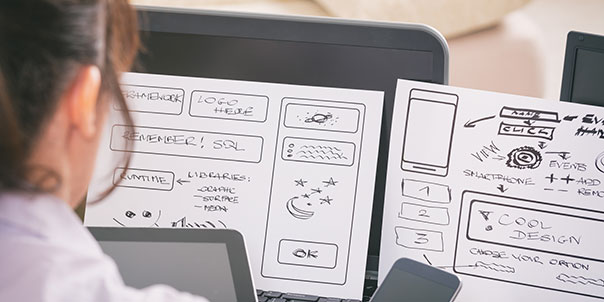 A much better alternative is to hire the developer to produce a thorough analysis and development plan during an initial analysis period. 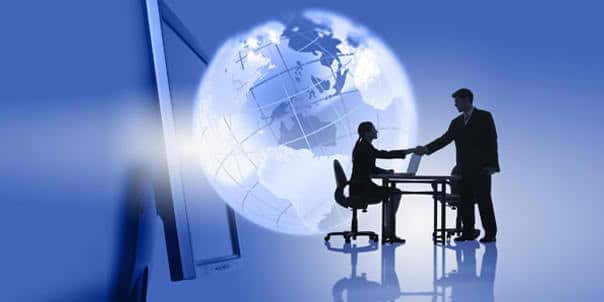 In the past most software development initiatives were staffed in-house. Today many companies have committed to the idea of utilizing temporary contract based skill sets, thus lowering their projected long term expenditures.